ANTHROPOHAGY & VERFREMDUNGSEFFEKT.
Anthropophagy and Verfremdungseffekt
​describe a great deal of my work.  ​​

​Anthropophagy, in its strict definition, is cannibalism. However, Oswald de Andrade (a Brazilian poet) has appropriated it as a way to understand and create culture - you ingest the influences that surround you, and use that to create your own culture, an anthropophagic one.

Verfremdungseffekt was Brecht's term for the alienation effect he strove for in much of his work. Make the strange familiar and the familiar strange.

They are two different ways to talk about the same thing.
When I create my own work, I find myself drawn to projects that express these ideas. But I also find, when I'm working on a new play or a classic play, thinking like this is helpful. In this way, no one's life experience is totally alien or totally familiar and there is always something I can bring to the table.

I am who I am as an artist because of my family, my friends, and my teachers. 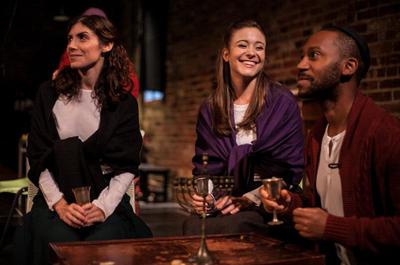 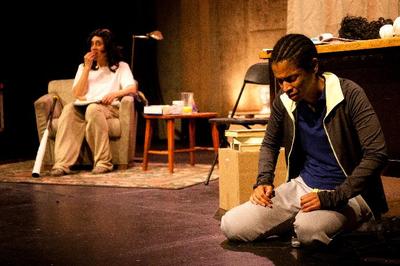 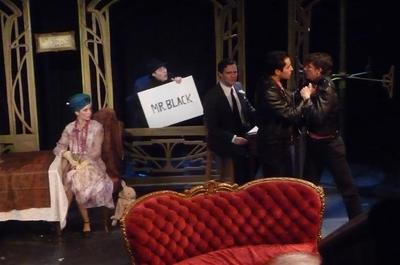 Now The Cats With Jewelled Claws. 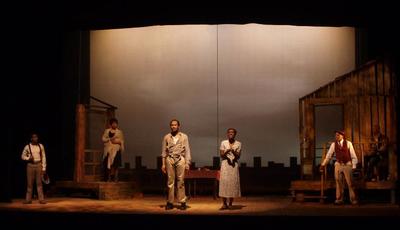 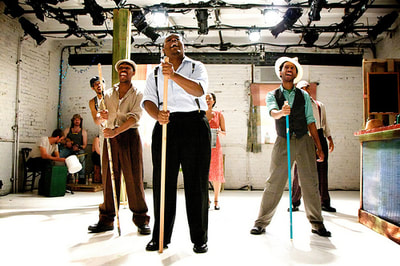 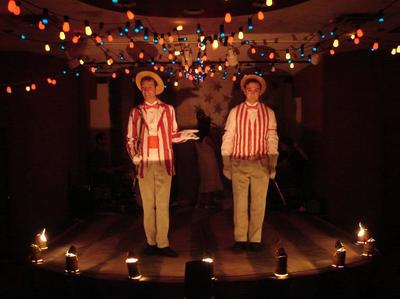